The Wall Street Journal has announced how much it will charge for the iPad version of its newspaper, $17.99 a month, which is $10 cheaper than a subscription the print version.

Are people going to pay $17.99 a month for a subscription to a newspaper on the iPad, when the majority of information is free online from other sources. 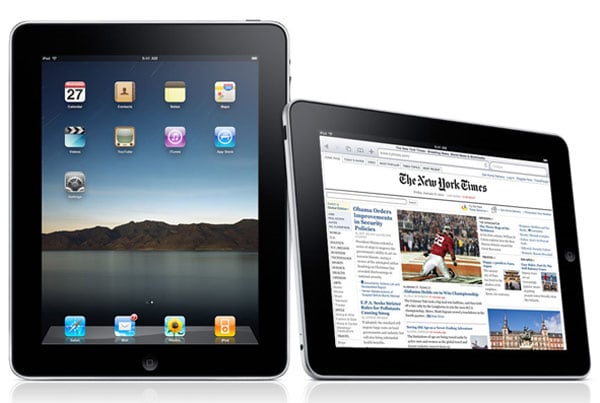 The only people this will appeal to is subscribers of the newspaper who want to switch from a print version to the iPad version. Is this the sort or pricing that we will see from the majority of publishers or newspapers and magazine on the iPad?

If it is then I suspect they will have a hard time selling subscriptions to new subscribers, if they had been smart they would have priced it more competitively to attract new subscribers.

The iPad which runs on the iPhone OS will have a massive market for publishers to sell their publications to, there are the existing iPhone and iPod Touch owners and the new iPad owners, if companies like the Wall Street Journal and other new publishers priced their subscriptions at a reasonable level they would make a lot more money.

Newspapers are very similar to the movie industry, they just don’t get digital media, the majority of people aren’t willing to pay the same or a similar price for a physical version of something like a DVD or a newspaper as they are for a digital version.