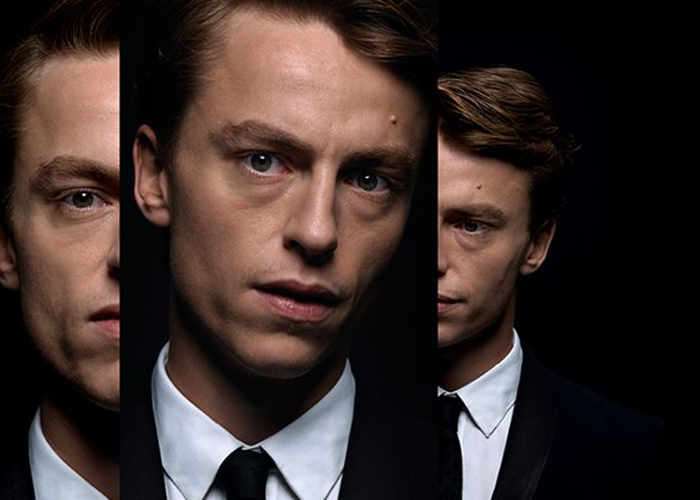 Games developer Wales Interactive which is one BAFTA awards for its creations has now released a full catalogue of all its unique and interactive games as a bundle for the Xbox One.

Games such as Late Shift and others which have been launched on the Xbox One, PlayStation 4 and via Steam for the PC are now being offered as a complete bundle for Xbox gamers. Check out the description of each game included in this awesome bundle below.

– Late Shift: Late Shift is a high stakes FMV crime thriller. Forced into a brutal London heist, you must choose your own adventure in this interactive cinematic experience with adaptable storylines that lead to one of seven conclusions. Your decisions are you.

– The Bunker: The Bunker is a completely live action video game starring Adam Brown (The Hobbit) and Sarah Greene (Penny Dreadful, Assassin’s Creed 3) with a story written and developed by gaming talent behind The Witcher, Broken Sword and SOMA.

– Soul Axiom: From the studio that brought you Master Reboot comes a first-person story-driven adventure puzzle game, set in the beautiful, haunting cyber-world of Elysia. Collect unique hand powers, discover multiple endings and choose your own destiny as you unravel the mystery of your digital afterlife.

– Knee Deep: Knee Deep is an episodic adventure where choices matter as you investigate a mysterious suicide. Use your skills of observation, deduction, and cleverness to pull back the curtain and reveal the true story behind a swampland conspiracy. Knee Deep for Xbox One is the complete collection of all three episodes.

– Coffin Dodgers: Coffin Dodgers sees you take on the role of saving one of seven quirky retirement village residents, each racing for their soul in “pimped up” mobility scooters against none other than the Grim Reaper himself. Our old heroes are armed with a variety of homemade weapons and gadgets to take on anything the Grim Reaper and his Zombie army may throw at them.

– Infinity Runner: The Infinity is the largest spaceship ever built by mankind; flung into the void of space to secure humanity a new home amongst the stars. However, instead of discovering paradise, the inhabitants of The Infinity unlocked the door to a long forgotten nightmare.