Vodafone has launched their latest smartphone on their no contract pay as you go offerings, the Vodafone Smart Mini, which is an Android Jelly bean smartphone that retails for just £50 without the need for a contract.

The Vodafone Smart Mini comes with a 3.5 inch HVGA display with a resolution of 320 x 480 pixels, processing comes win the form of a single core 1GHz MT6575 processor and there is also 512MB of RAM. 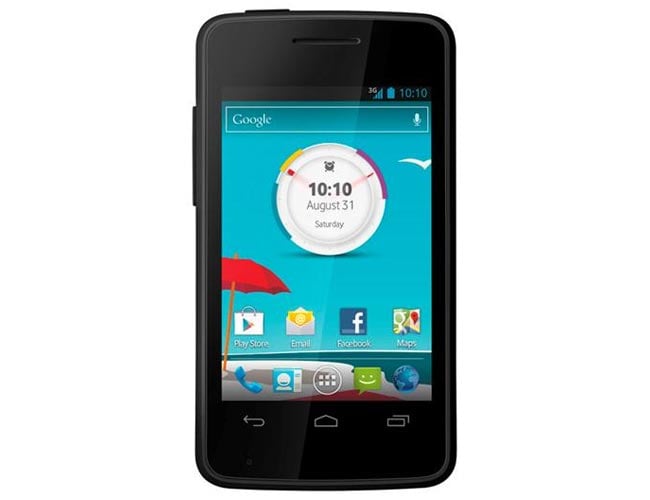 Full of powerful messaging features – including push email, Facebook integration and pre-loaded Twitter – the Vodafone Smart Mini lets you share your snaps with friends and family instantly, while the easy access online app store brings a wealth of games, tools, social apps and entertainment to your fingertips.

Other specifications on the Vodafone Smart Mini include 4GB of built in storage, of which 2.4GB is useable, plus a microSD card slot that can take up to 32GB cards, it also comes with a 2 megapixel camera.

You can find out more details about the Vodafone Smart Mini over at Vodafone, the handset will be available later today for £50.