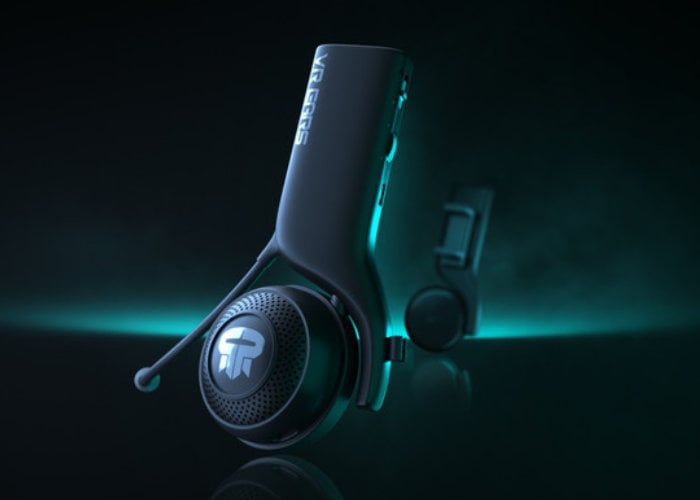 The developing team at Rebuff Reality has this week notified backers of its successful Kickstarter campaign which raised more than $200,000 thanks to over 2000 backers, shipping of its new VR Ears, off-ear VR headset audio solution, may be delayed until 2021. Designed to dramatically enhance the comfort of the Oculus Quest virtual reality headset as well as providing enhanced audio. VR Ears we successfully funded back in May 2020.

Thanks to that of element team and backers, VR Ears is undergoing a “few awesome improvements after we received a ton of great feedback” says Rebuff Reality. VR Ears now has a vastly improved bass response, powerful sound in music games such as Pistol Whip and Beat Saber, as well as now providing increased sensation of positional audio that is key for immersion in games. 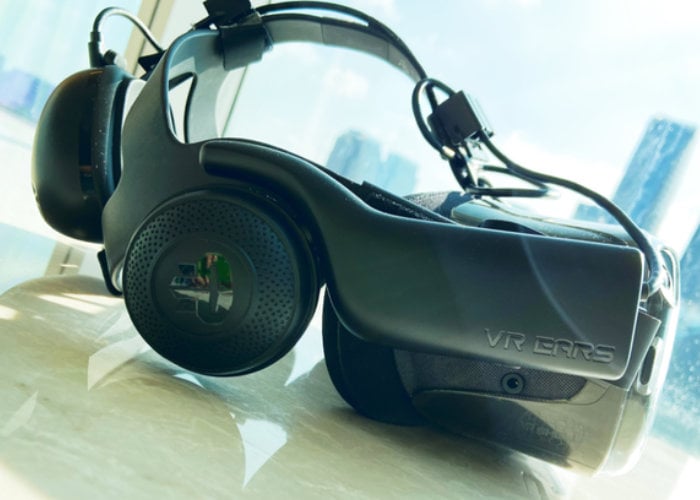 However : ” In order to achieve these improvements, we adjusted the air hole size and shape to provide the deep Bass necessary, while not impacting Highs or Mids in any negative way. The optional boom-mic design has now been finalized. You can plug this in the left side of VR Ears, adjust the angle, and perfectly position it for your head shape. These improvements do come with a downside, which is that we are likely to delay the shipment date until early next year. However, we do not plan on making any additional changes and will be kicking of tooling soon! We apologize for this delay, but we want to make an amazing product, even while adjusting to the impact COVID-19 has had on the global supply chain.”

For more details on the possible delay jump over to the official VR Ears Kickstarter crowdfunding campaign by following the link below.