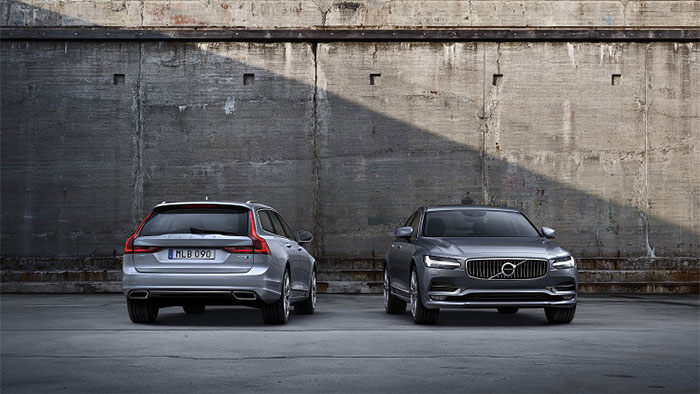 If you fancy a Volvo S90 or V90, but you want your ride to have a bit more oomph, Polestar has announced that it now has optimizations available for the 90 series vehicles. The Polestar optimization upgrades the entire drivetrain. Both on-throttle and off-throttle response, gearshift speed and precision are improved along with engine performance.

“It is exciting to take the technology we use in our race cars and apply that to Volvo’s road cars. We have created a balanced package that provides performance in all conditions, whether you are winning a race or driving actively on your favorite roads,” said Thed Björk, who drives a Volvo S60 Polestar TC1 with Drive-E technology in the FIA World Touring Car Championship.