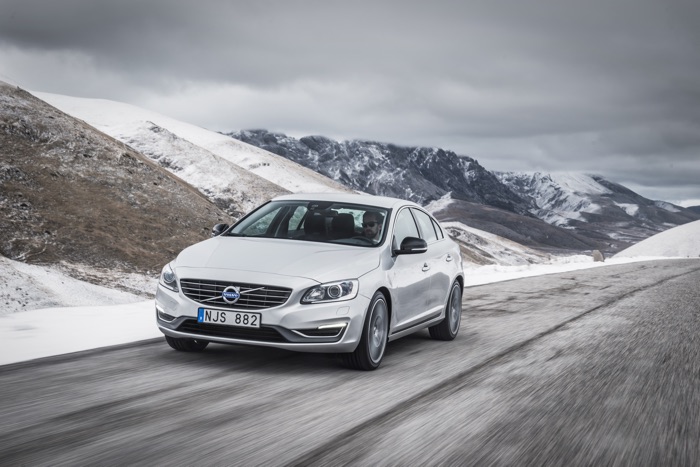 Volvo has announced that it plans to ditch diesel, the company will now only be releasing new models which either have a petrol engine or a hybrid engine, the first of these vehicles is the new Volvo S60 sedan.

Volvo has said that the S60 will be available in a choice of four-cylinder Drive-E petrol engines as well as with two petrol plug-in hybrid versions. The company will also launch some mild hybrid versions of the car.

All new Volvo models launched from 2019 will be available as either a mild petrol hybrid, plug-in petrol hybrid or battery electric vehicle. This is the most comprehensive electrification strategy in the car industry and Volvo Cars was the first traditional car maker to commit to all-out electrification in July 2017.

“Our future is electric and we will no longer develop a new generation of diesel engines,” said Håkan Samuelsson, president and chief executive of Volvo Cars. “We will phase out cars with only an internal combustion engine, with petrol hybrid versions as a transitional option as we move towards full electrification. The new S60 represents the next step in that commitment.”

This is an interesting move from Volvo, the company will now only release petrol and hybrid versions of any new cars they launch.