Volkswagon has imagined a concept hover car, which uses electro magnets embedded in the road to allow it to hover above the street. Watch the video after the jump to see the VW concept hover car in virtual action. 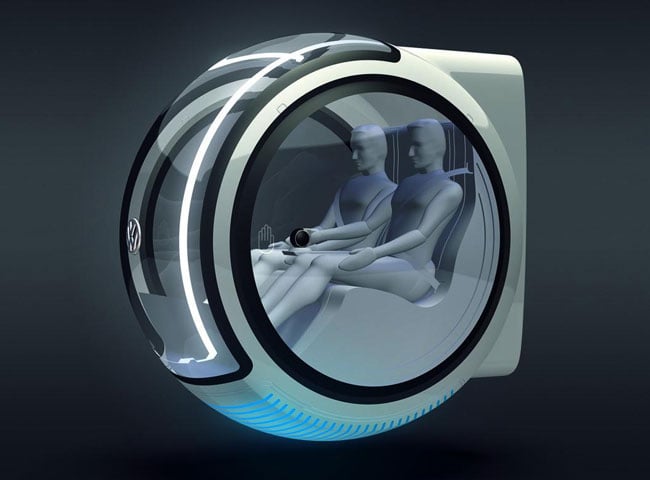 Other features of the concept hover car include a collision detection system to protect you from crashes, and which can be used in an automatic driving mode. The vehicle has been designed to carry two passengers and requires just a simply joystick controller to steer.

As you might guess due to the car being just a concept at the moment no production vehicles are available to actually drive, but the video representation of how the concept might work, gives you a glimpse of the what the future might hold.