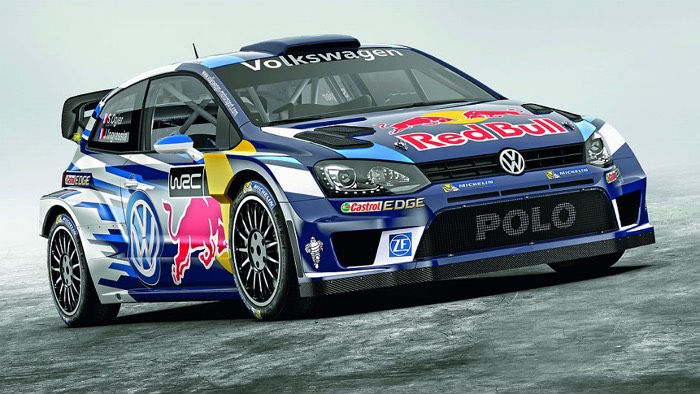 Just last week Audi announced that they would be quitting the Le Mans 24 hours to focus on Formula E and now their sister company Volkswagen is rumored to be quitting the World Rally Championship.

According to a recent report the company will announce that they are quitting the Championship in order to cut costs.

Volkswagen and it sister companies which include Audi, Porsche, SEAT,  Skoda, Bentley, Bugatti and Lamborghini have apparently been trying to cut costs due to the Dieselgate scandal which is going to end up costing Volkswagen a lot of money.

It is not clear as yet on what other cost cutting measures the company will come up with. They will apparently decide some time this week on when they will be withdrawing from the World Rally Championship.