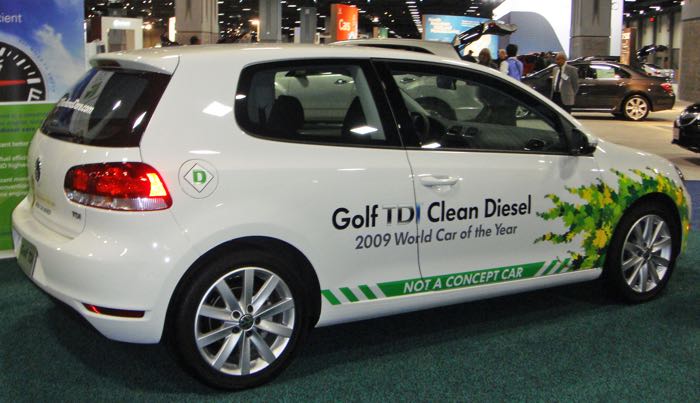 It looks like the Volkswagen diesel scandal could be coming to an end, the company has agreed to pay  €1 billion fine which was issued by the Braunschweig public prosecutor.

The company has agreed to pay the one billion euro fine and also admitted that it was at fault, you can see what they had to say about it below.

Following thorough examination, Volkswagen AG accepted the fine and it will not lodge an appeal against it. Volkswagen AG, by doing so, admits its responsibility for the diesel crisis and considers this as a further major step towards the latter being overcome. As a result of the administrative order imposing the fine, the active regulatory offence proceedings conducted against Volkswagen will be finally terminated. Volkswagen assumes that such termination of the proceedings will also have significant positive effects on further active administrative proceedings in Europe against the Volkswagen AG and its subsidiaries.

Volkswagen has basically held its hands up and accepted liability and also the fine, the company will not be lodging an appeal against the fine.