Vodafone [VOD] UK has just announced that it is selling the Samsung NC10 netbook with built in 3G.

Some of our readers will remember the specifications on the Samsung NC10, it comes with 10.2 inch LCD display with a resolution of 1024 x 600, it is powered by and Intel Atom processor and comes with 1GB of memory and a 160GB hard drive. 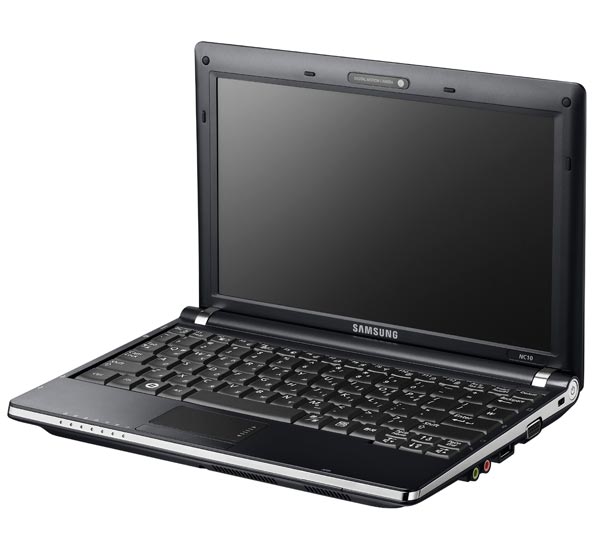 The Samsung NC10 is now available from Vodafone.