Mobile phone operator Vodafone has confirmed that it will sell the Apple iPad in the UK and Europe. In the US mobile operator AT&T sells the iPad with a data contract, although unlike the iPhone, the iPad is sold at full price and customers don’t have to sign up to a long contract, instead they sign up to a month to month plan which can be cancelled after a month. 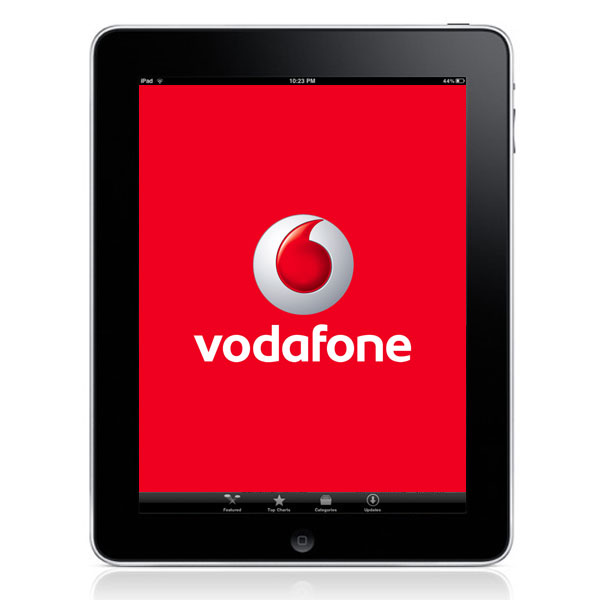 It isn’t clear as yet whether Vodafone will offer a similar sort of thing in the UK and Europe, or whether they will sell a subsidized version of the iPad along with a data contract.

We suspect that in the UK, Vodafone will sell a subsidized version of the iPad along with a mobile data contract, as this sort of thing is more common in the UK as the majority of mobile phones are subsidized and many are given away for free when you sign up to a mobile contract.

Vodafone has announced that they will provide details of the iPad deals at the end of May, which coincides with the international iPad launch. Another UK mobile phone operator, O2 has also confirmed that they will offer the iPad with mobile data contracts.