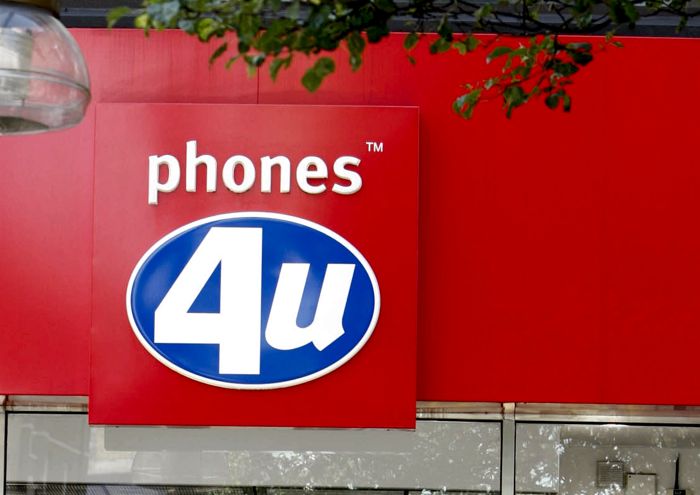 Last week we heard the sad news that UK mobile retail Phones 4U had gone into administration, this was not a company that was loosing money, instead it was a profitable one with around 5,600 employees.

Phones 4U sold mobile phones on contract with mobile carriers Vodafone and EE, until the two companies decided to pull their contract with Phones 4U, which effectively out them out of business.

Now it would appear that both Vodafone and EE, who have been accused of causing the demise of Phones 4U, are looking to purchase parts of the Phones 4U business from the administrators.

According to a recent report, EE are looking to purchase some of the Phones 4U stores, which could actually be good news for some of the staff, as it would save their jobs.

Vodafone has also confirmed that they have been talking to the administrators of Phones 4U, although they did not release any details on what has been discussed.