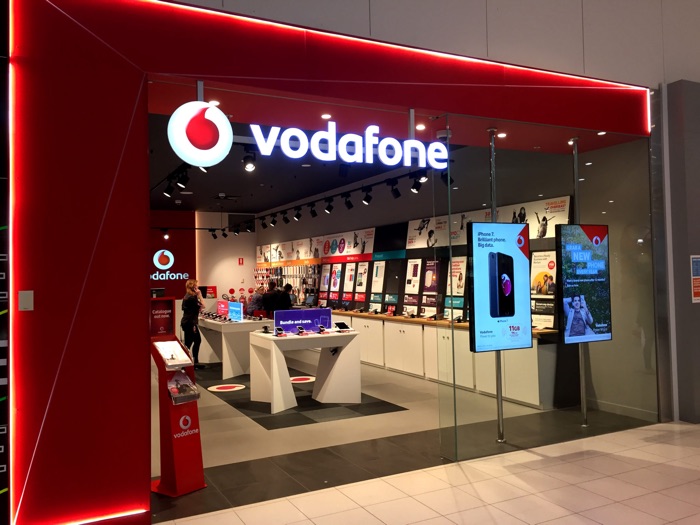 Vodafone has announced that their 5G roaming has launched in Europe, the service is now available in 55 towns and cities in Europe.

The company’s 5G roaming is now live in the UK, Italy, Spain and Germany, with a total of 55 cities and towns which include Madrid, Munich, Rome and London.

From today, Vodafone 5G roaming is live in 55 towns and cities across four countries – Germany, Italy, Spain and the UK – just in time for the summer getaway. And unlike with other networks, customers don’t pay extra to use 5G with Vodafone’s pay monthly plans.

This can all be done with the help of Vodafone’s Entertainment package, which offers a choice of four entertainment options – Spotify Premium, Amazon Prime Video, Sky Sports Mobile TV or a NOW TV Entertainment Pass – for customers who choose selected pay monthly plans.

You can find out more information about Vodafone’s 5G roaming over at their website at the link below.