Since Apple released OS X Lion earlier this year, Apple has authorised its new software to be run within Mac virtualisation software such as Parallels and VMware Fusion. However Leopard and Snow Leopard have never had the same consent from Apple.

Now even without this consent VMware has now released a new update to its Fusion virtualisation software, which brings with it support for users to be able to run previous versions of Mac OS X. The new support within the update wasn’t actually included in the VMware release notes, but was uncovered after tip off by a user to the Mac World website. 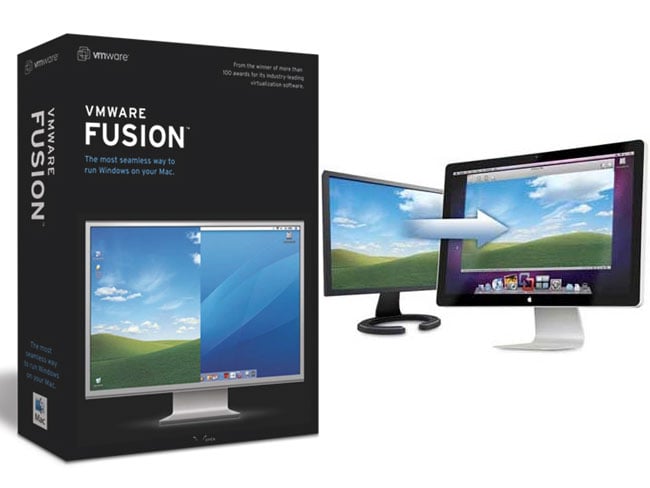 Previously, Apple would only allow the installation of Snow Leopard Server and Leopard Server within virtual machines, until this Lion and Lion Server joined the list. Now its looks like VMware is taking a new stance in their Fusion 4.1 software and allowing other OS X version as well.

Apple’s next move on this update is any ones guess, but due to the existence of Lion OS X support, Apple may well let the support stand. We will have to wait and see.