Earlier we heard that Vizio had launched a new range of notebooks and all in one PCs, and now it would appear that the company is getting ready to launch a new 10 inch tablet.

Unfortunately we don’t know much information about the device, apart for that it will feature a 10 inch display, and it will be called the VTAB 3010, have a look at the photo below. 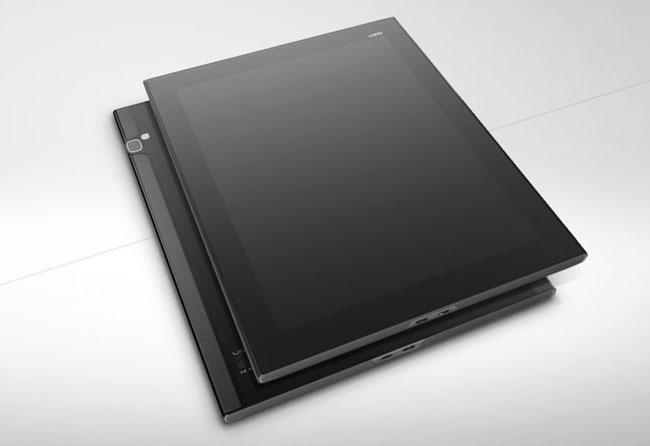 Meet VIZIO’s next-generation tablet. With a beautiful 10″ display and surprisingly powerful, it’s aworld of entertainment right at your fingertips.

The Vizio VTAB 3010 will probably come with Android as its OS, although there are no details as yet whether it will be Android 3.2 Honeycomb or Android 4.0 Ice Cream Sandwich, as soon as we get some more details we will let you guys know.