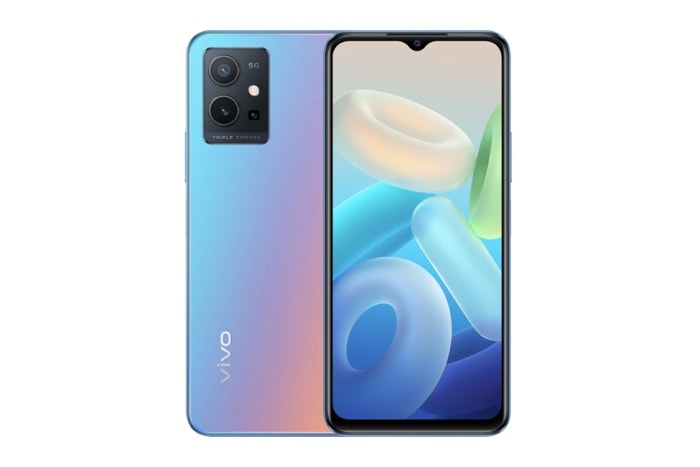 Vivo has launched its latest Android device, the Vivo Y75 and the handset comes with a 6.58 inch LCD display that features a Full HD+ resolution of 2408 x 1080 pixels.

The handset comes with a MediaTek Dimensity 700 mobile processor and it also comes with 8GB of RAM and a virtual RAM feature that lets you add another 4GB.

The Vivo Y75 comes with 128GB of included storage, there is also a microSD card slot in case you need some extra storage that will take up to a 1TB card.

On the front of the new Vivo Y75 smartphone, there is a 16-megapixel camera that is designed for taking Selfies and for making video calls. The handset also comes with a 5,000 mAh battery and 18W charging, plus USB_C and a fingerprint scanner on the side of the handset.

The new Vivo Android device will come in a choice of two different colors, Glowing Galaxy and Starlight Black, it will retail for INR 21,990 which is about $290 at the current exchange rate.