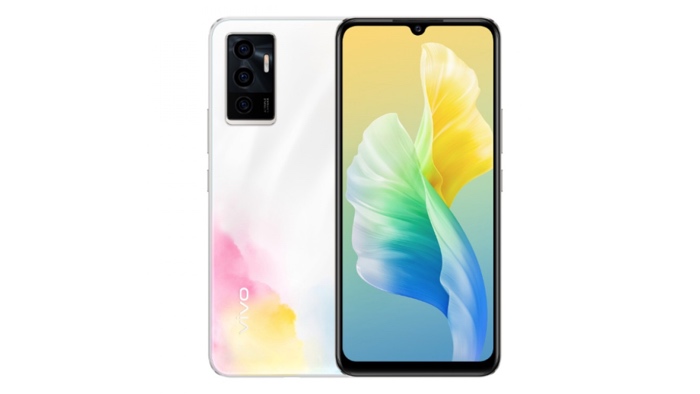 Vivo has added a new Android smartphone to its range with the launch of the Vivo S10e, the handset comes with a 6.4 inch AMOLED display that features a FHD+ resolution.

The new Vivo S10e smartphone is powered by a MediaTek Dimensity 900 mobile processor and the handset comes with 8GB of RAM and two storage options, 128GB or 256GB.

The device comes with a 4000 mAh battery and it features 44W fast charging there is also Android 11 and OriginOS.

The font camera is a 32 megapixel camera which is designed for making video calls and also for taking Selfies, on the back of the handset there is a 64 megapixel main camera, an 8 megapixel ultrawide camera and a 2 megapixel depth camera.