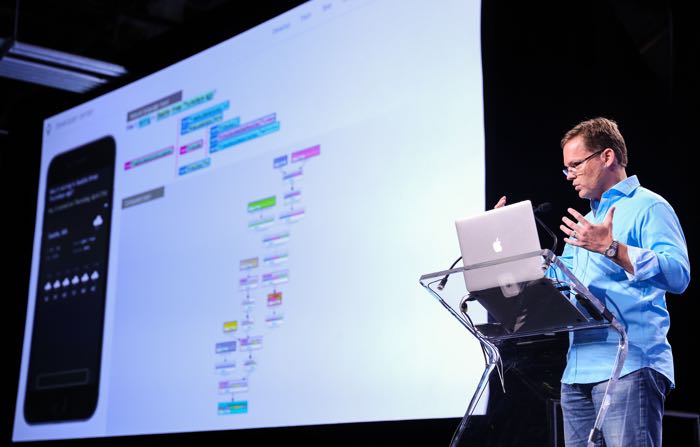 Last week we heard about the new Viv AI assistant was was created by Siri Co-founder Dag Kittlaus and a team of people who previously worked on Siri before Apple bought the company.

Now we get to see what Viv can do as the new AI assistant has been unveiled at TechCrunch Disrupt in New York, have a look at the video below.

Viv is an artificial intelligence platform that enables developers to distribute their products through an intelligent, conversational interface. It’s the simplest way for the world to interact with devices, services and things everywhere. Viv is taught by the world, knows more than it is taught, and learns every day.

It certainly looks impressive from the video, being able to send flowers by just using voice commands and also book hotels, both without having to input any of your details is very impressive.

It can also write its own code for apps and there will be a marketplace where developers can create applications for the platform.

You can find out more details about Viv at the link below, we suspect that an number of technology companies will be interested in this technology, it certainly looks impressive from the video.