Sales of Sony’s PS Vita portable gaming console have dropped again in its third week at Japanese retail. With statistics from Media Create data showing the PlayStation Vita sales slumping to 42,648 units in its third week from last week’s 72,479, which had already fallen drastically from the first week. 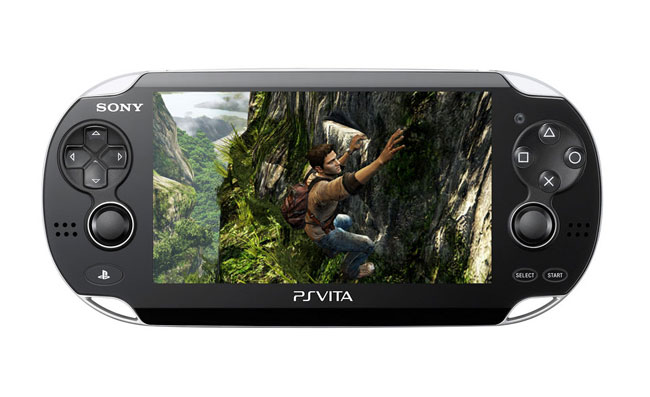 The new sales figures put Sony’s Playstation Vita behind Nintendo’s 3DS which moved 197,952 units. As well as Sony’s own PS3 and PSP machines. Should Sony be considering a price reduction to increase sales similar to that carried out by Nintendo to jump start their 3DS?

Some retailers already think a price cut is needed and some are taking matters into their own hands discounting the PS Vita, according to reports.