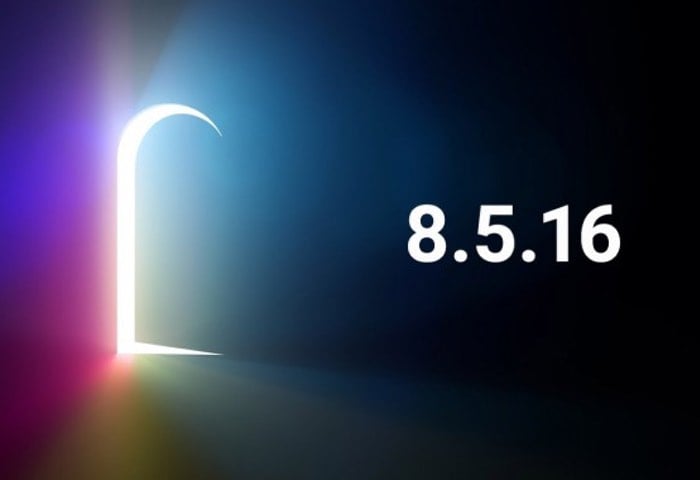 Next week during the virtual reality VRLA Summer Expo 2016 that will be taking place from August to 5th-6th 2016, Visionary VR is expected to showcase and provide a first glimpse of its new content creation app.

Visionary VRWas founded by VRLA co-founders Jonnie Ross, Adam Levin, and Cosmo Scharf alongside Gil Baron and Luke Patterson. For more details on this year is VRLA 2016 event jump over to the official website for details on the 100 VR and AR exhibitors that include companies such as HTC, GoPro, Google, Dolby, Deluxe, Envelop VR, MSI, Technicolor, Boost VC, Otoy, and Nokia to name a few.

VRLA is the world’s largest virtual and augmented reality expo, welcoming both consumers and industry professionals. The expo will feature cutting-edge demos of the most exciting projects in development for the Oculus Rift, HTC Vive, PlayStation VR, Google Cardboard, Samsung GearVR, and more! Each day will be stacked with a lineup of insightful presentations, panels, and announcements.