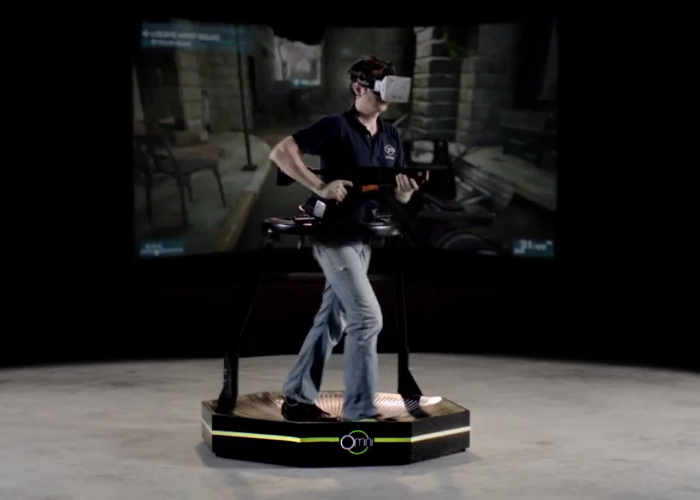 Unfortunately for those that have pre-ordered and backed the awesome Virtuix virtual reality treadmill via Kickstarter and later directly from the company’s website, will be disappointed to learn that the company has now cancelled all international preorders that require delivery outside the US.

The company has now updated its official Kickstarter campaign page explaining that to ship the 80kg 1m square box to non-U.S. customers “has proven naive and unfeasible.” 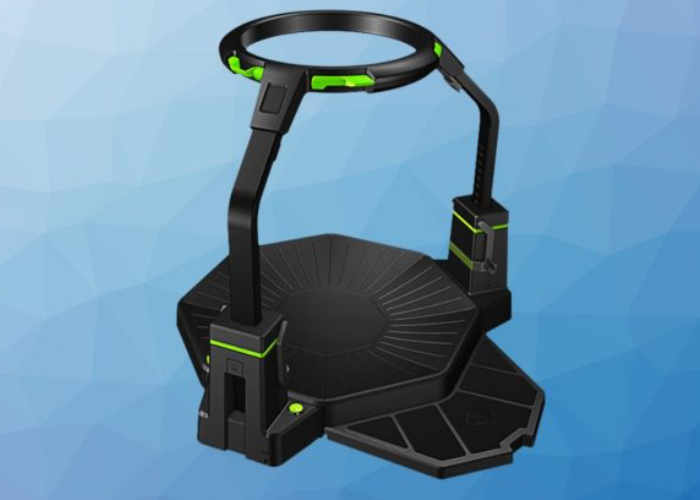 The Omni VR treadmill originally launched on Kickstarter back in 2013 and raised over $1.1 million becoming the most successful virtual reality accessory to date on the crowdfunding website. The Road ToVR website explains more about the refund process :

Virtuix will be automatically issuing full refunds to anyone outside the United States plus an extra 3% per year compounded monthly. Virtuix says they hope to ship to international customers at some point in the future, however in the meantime they’ll be focusing on the domestic consumer market and the international commercial market such as VR arcades and family entertainment centers.