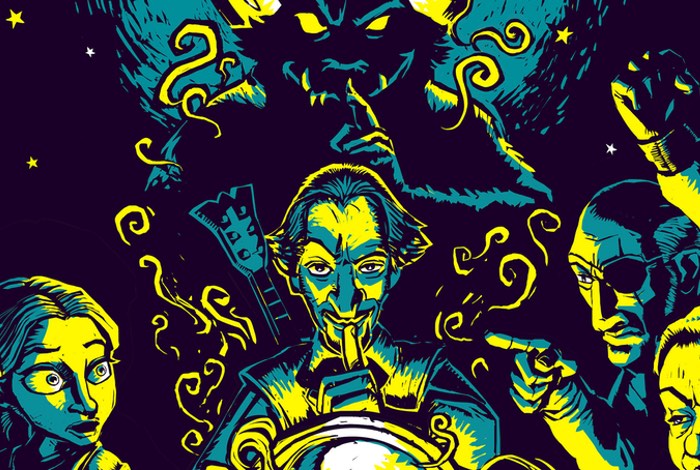 During the 2016 Game Developers Conference this week Ubisoft has released details of a new virtual reality multiplayer game it’s currently being developed by Red Storm Entertainment, called the Werewolves Within.

The Werewolves Within multiplayer VR game enables players to join forces to try and deduce which one of them is actually a werewolf in disguise. The game comprises of quick rounds between five and eight players with one has assigned the werewolf.

Other players have been given the role of humans with special abilities to try and figure out which person is the monster in human skin. Check out the teaser trailer below for a glimpse at what you can expect from the game.

The game will be supported by all “major VR platforms” says Ubisoft which most probably includes the PlayStation VR, oculus Rift and HTC Vive. Werewolves Within is expected to be made available sometime during the autumn/fall months of 2016.