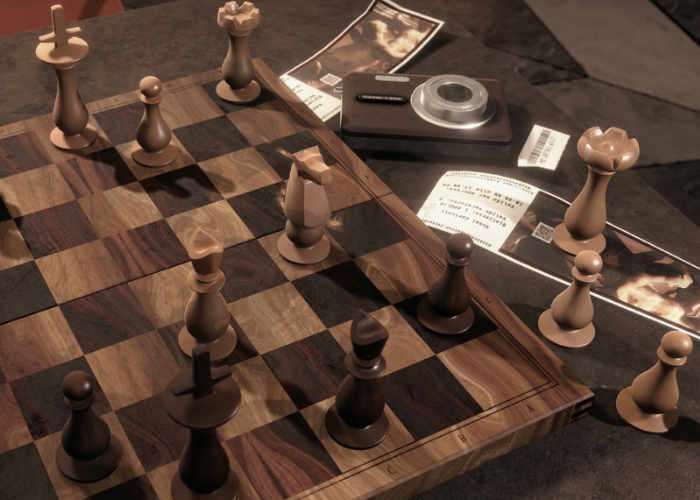 Ripstone Games is gearing up to launch its new virtual reality chess game on the PlayStation 4 and PlayStation VR this spring, bringing the highly anticipated sequel to the original game Pure Chess which launched back in 2012.

Watch the announcement trailer below to learn more about what you can expect from the PlayStation VR and PS4 Pro game which offers a “massive step up from the original Pure Chess” say the games developers.

Kelly Willoughby from Ripstone Games explains more about what you can expect from the virtual reality chess experience.

Not only is the game going to be available in stunning 4K for PlayStation 4 Pro players, but PlayStation VR owners will be able to play the game in virtual reality. We’re super excited about that, as you might have gathered!

Each of the Chess Ultra environments look absolutely stunning in 4K, as you can see from the screenshots and the teaser trailer, and the chess sets themselves are just as slick. We’ve worked really hard to make every inch of Chess Ultra shine and we think you’re really going to get the wow factor when you boot up the game. Running at a silky smooth 60 frames per second with textures beautifully rendered using PBR (physical based rendering) this really is something special.

Developing the game from the ground up with our internal team has allowed us to make the most beautiful chess game ever seen! And of course, there are all the features you’d expect from a top quality chess game, and plenty more on top of that. There’s a huge amount of single-player content, including ten different AI levels, multiple environments and a variety of stunning chess sets.

Once you’ve shown the AI what you’re made of, you can always take the action online, and play against friends and other Chess Ultra players from around the world. We’ve got plenty of game modes to keep you and your friends entertained online.