Virgin Media new 100Mbit/s broadband service has now become available in the UK and has been initially launched in four towns, Heckmondwike, Farnborough, Colchester and Barry in S Wales.

These lucky few will now be able to enjoy receiving 100Mbit/s of download speed and uploads speeds of 10Mbit/s which when compared to the UK’s average download speed of around 3Mbit/s is a fantastic improvement. 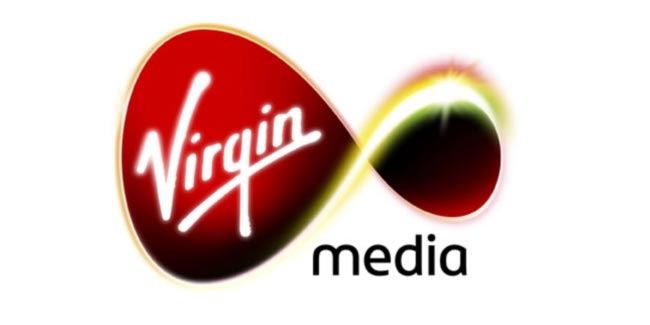 If you are now considering moving to one of these new location in the UK to be able to tap into this new 100Mbit/s speed. The Virgin Media 100 Mbit/s package costs £45 a month or £35 a month when taken out in conjunction with a Virgin telephone line.

If you cant afford to uproot and move to one of the chosen few locations dont worry the new service will be rolling out around the UK finishing in mid-2012. BT will also be releasing their 100 Mbit/s packages very soon so there is still hope for the rest of us.