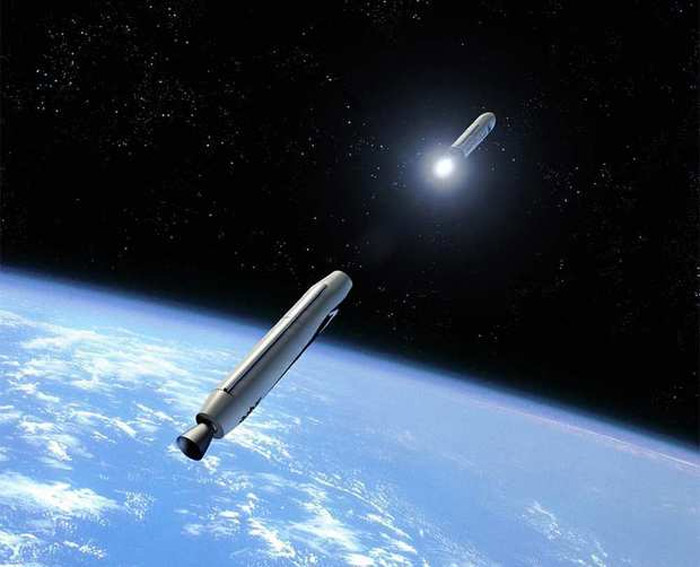 It’s hard for many of us to understand, but in today’s modern world, there are still millions of people around the world who don’t have access to broadband. Many of these people live in rural areas where it’s cost prohibitive to install the cabling required providing broadband access. That leaves these people with dial-up or wireless connections or in some cases no internet connection at all.

Virgin Galactic CEO Richard Branson is talking about a new plan that he hopes to put into action with help from other companies that will put as many as 2400 satellites in orbit. The purpose of these satellites would be to deliver broadband internet to people around the globe. The first step would be to put 648 satellites into orbit for OneWay.

OneWay is the company that would work with local carriers to bring broadband access to consumers using the local carrier’s spectrum. Connectivity could be delivered on licenses LTE, 3G, and 2G spectrums. OneWay would also be able to deliver connectivity over unlicensed WiFi spectrum. Virgin Galactic is currently designing a delivery rocket called LauncerOne that can put up to 500 pounds of cargo into low-earth orbit for about $10 million.