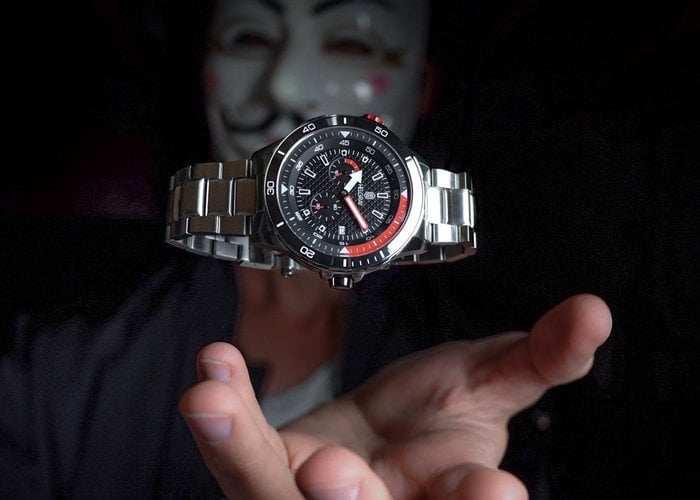 Based in Montréal, Canada Helgray’s latest wristwatch has been inspired by pilot and navigation watches. “Overbuilt. Ultra-functional. Packed with ridiculous value. Say ‘no’ to boring.”

I then followed with the Hornet which became an instant icon. Last year I released the Le Mans which was the most sophisticated Helgray watch. And in early 2018, I launched the Bomber. The project exploded (pun intended), raising over $333,000 from 1,300 backers. By becoming a backer of this project, you will help me pay for the first production run, and in exchange you will receive a rad watch with an impressive spec sheet at a deeply discounted price.”