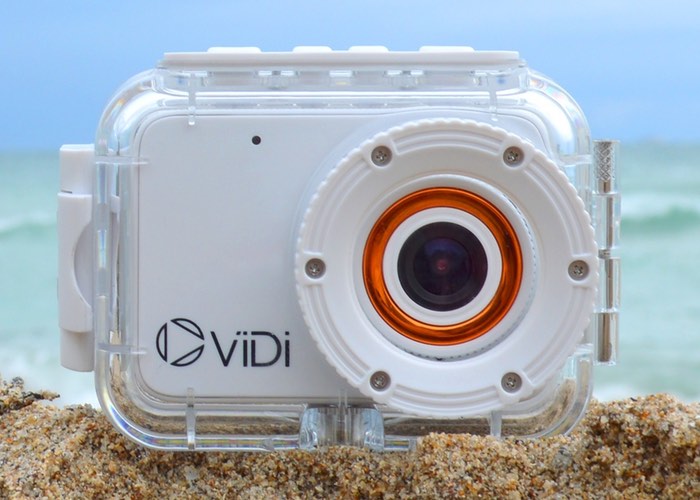 A new action camera has been unveiled this week in the form of the ViDi, which is being marketed as the People’s action camera that has been created to put professional grade photography within reach of anyone that is interested. 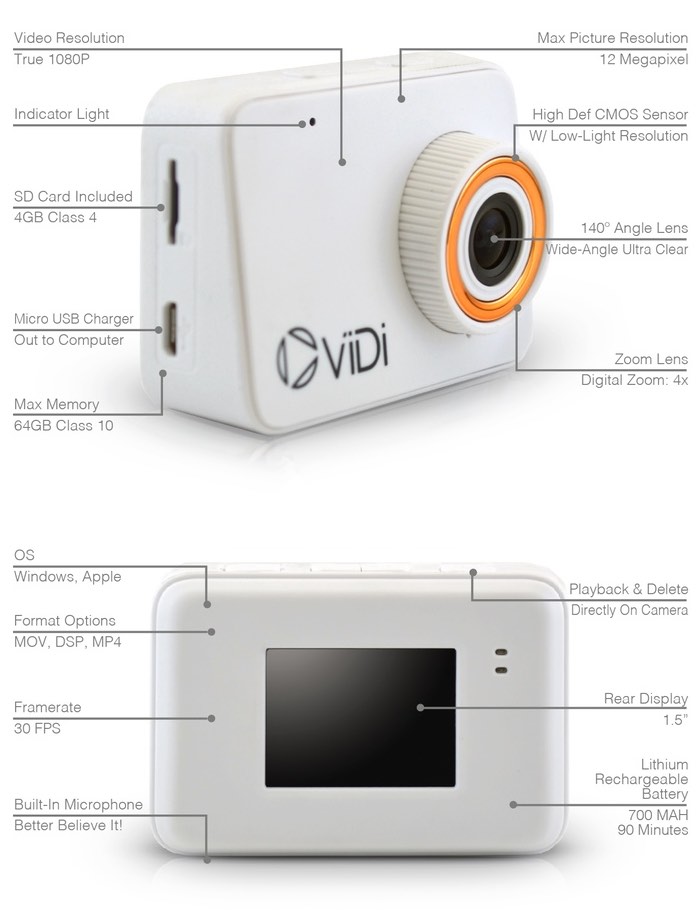 Watch the video below to learn more about this unique action camera that is available to back via Kickstarter from just $69 for a backers. Its creators explain a little more about the inspiration and design of the affordable ViDi action camera.

It’s simple. We engineered an action camera that puts pro-grade results within everyone’s reach. Here’s a confession–we don’t plan to fight any great white sharks or skydive into a volcano any time soon. We’re normal people…who are tired of having to choose between super expensive and poor quality when it comes to action cameras. And we think you are too.

We want to take the People’s Action Camera to as many people as would like it–but going into major retail distribution is expensive. That’s why the big brands can do it, but the small brands can’t. So, here we are at Kickstarter–where all that goes out the window. We need your support to take the ViDi LCD camera to markets around the world. Since this is the first time the Gen3 ViDi is available to the public, we’re skipping the middle man and bringing it to you for way less than retail.

For more information on the new ViDi action camera and to make a pledge from $69 jump over to the Kickstarter website for details via the link below.