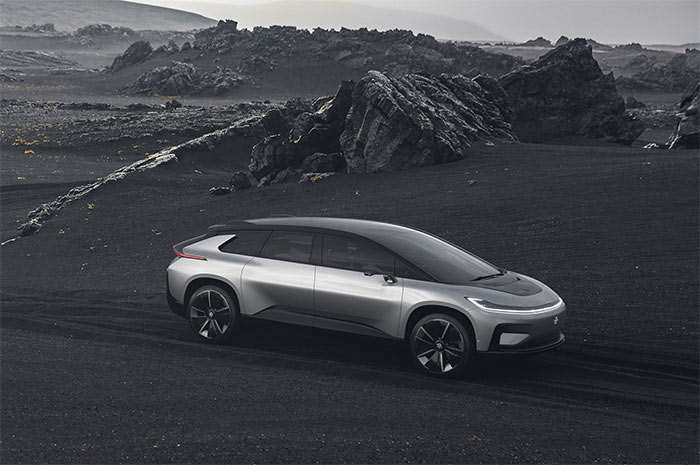 I mentioned back in early June that Faraday Future would have a prototype of its FF91 at the Pikes Peak International Hill Climb in Colorado Springs. The event took place a few weekends ago and a video of that prototype Faraday Future car making its lap has turned up.

We can see the entire run up the mountain from the driver’s point of view. The car didn’t quite make it all the way up the mountain, it had to stop near the finish line to be “cycled” presumably this is something to do with using a different battery to complete the run, but that isn’t specified.

As it turns out the car is pretty darn fast. That beeping noise you hear during the run is apparently some sort of audible noise to warn spectators that the car is coming since it is an EV. It’s pretty insane the speeds these cars get up to. If you have never driven up Pikes Peak it’s hard to appreciate how narrow and twisting the road really is.