A researcher at Yale University has developed a new safety system for cars, that is designed to alert you of a potential danger, and instead of using either sound or something visual the system uses touch.

The car seat is lined with vibrating motors from cell phones which slightly vibrate when you are moving along the road, there are then sensors fitted on the outside of the car. 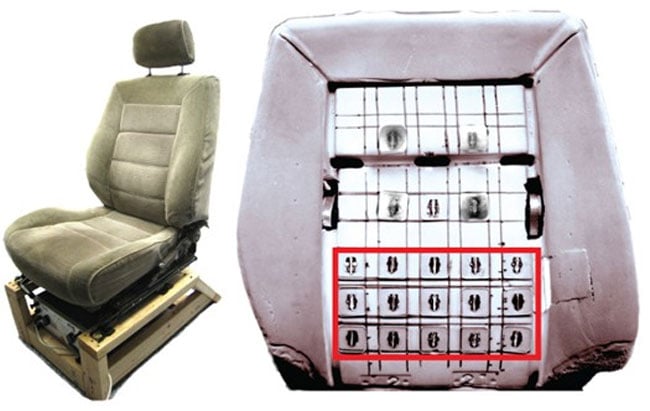 When you get to close to another vehicle, the motors vibrate more frequently and will alert you to a potential accident, and according to the creator John Morell these are more effective than a visual deterrent as the vibrations don’t distract you as a visual warning would.