Viacom has today announced its plans to sell the Rock Band games developer Harmonix reclassifying the Boston-based company as a “discontinued operation” in the Viacom third-quarter financial. Viacom is already in talks with a number of buyers said Philippe Dauman, Viacom’s president and CEO. 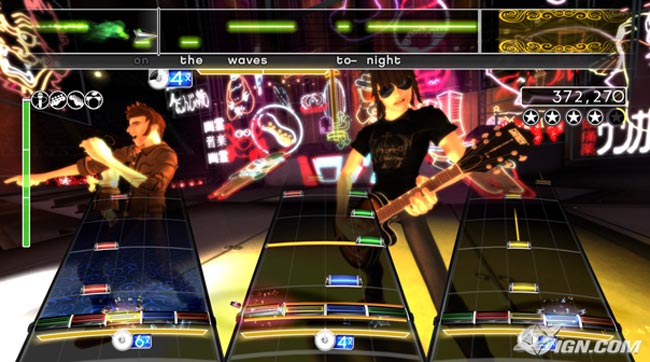 Explaining the reason  behind the sale as : “Our decision to exit this business strategy is to focus on what we do best, and that’s creating world class entertainment. The console games business requires expertise we don’t have. For us, this is all about focus.”