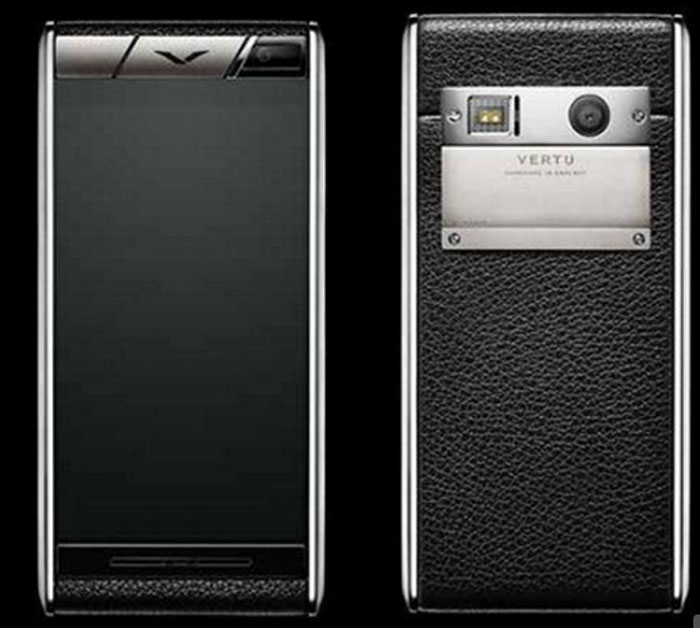 Vertu has been around for a long time making mobile phones that are more about style and excess than performance and usability. In the past, the company has unveiled a Vertu Signature Touch smartphone that sold for around $10,000. Vertu has now rolled out a new smartphone running Android called the Aster.

The Vertu Aster has a 4.7-inch screen with 1080 x 1920 resolution. It offers LTE connectivity, NFC, a 2MP front camera, and a 13MP rear camera. Under the hood, the smartphone has a snapdragon quad-core processor, 2GB of RAM and 64GB of internal storage. You might expect at least twice that internal storage for a smartphone in the $10,000 range where we assume this one will be.

It’s made out of premium materials like titanium alloy and leather. It will weigh in at 195 grams. The operating system under the hood is Android 4.4 KitKat with Vertu’s own UI over the top. The official price hasn’t been announced but it is presumed to be in the same range that the Signature Touch sold for. The Aster did pass through the FCC recently and has the certifications it needs to launch in the US.