After raising nearly $6 million thanks to a successful Kickstarter crowd funding campaign Rob Thomas and production crew working on the new Veronica Mars movie project have this week released the first Veronica Mars trailer for the upcoming movie set to be launched in March 2014.

The Veronica Mars movie project launched on Kickstarter back in March 2013 and currently holds the record for the highest number of backers passing 87,143 during its campaign and also holds records for the fastest project to reach $1 million and then 2 million and is the all-time highest-funded project in Kickstarter Film category. 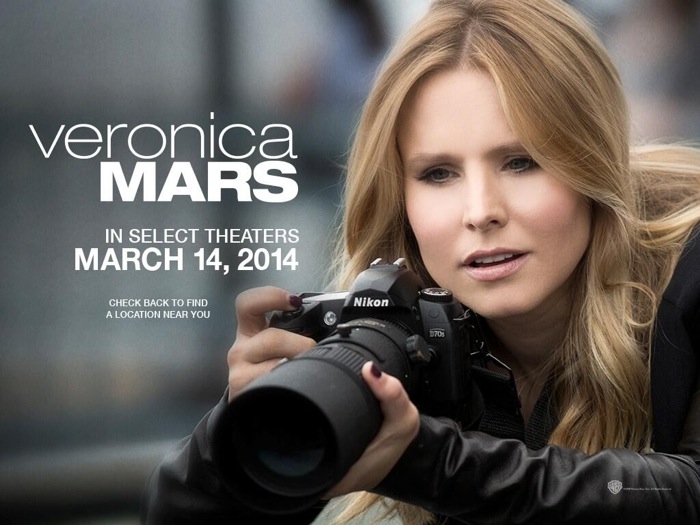 Below you can see the official trailer together with a few other clips that have been released along the way as well as the original Kickstarter campaign video. If you would still like to be involved but missed the initial Kickstarter crowd funding campaign you can still pledge your support by visiting the official Veronica Mars movie Facebook page.

“Years after walking away from her past as a teenage private eye, Veronica Mars gets pulled back to her hometown, an ex-boyfriend with baggage, and an unraveling murder mystery.”