Samsung recently announced their new Samsung Galaxy S III smartphone, the handset comes with a quad core 1.4GHz Exynos processor, and now it would appear that some of the US versions of the handset may feature a different processor.

According to the guys over at Droid Life, the Verizon Galaxy S III will come with a Qualcomm Snapdragon S4 processor as opposed to Samsung’s own quad core Exynos processor. 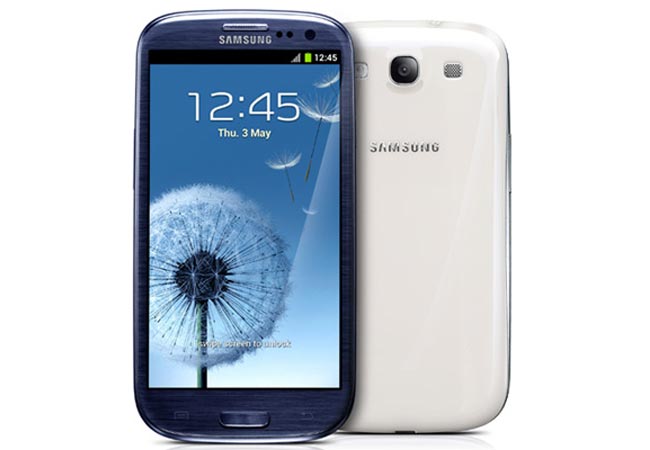 This has yet to be confirmed by Samsung, and the company has yet to announce that the Samsung Galaxy S III will feature any other processor than the Exynos quad core 1.4GHz processor.

The Samsung Galaxy S III is scheduled  to launch in the US next month, as soon as we get some more information on what processor the US versions on various carriers will come with we will let you guys know.