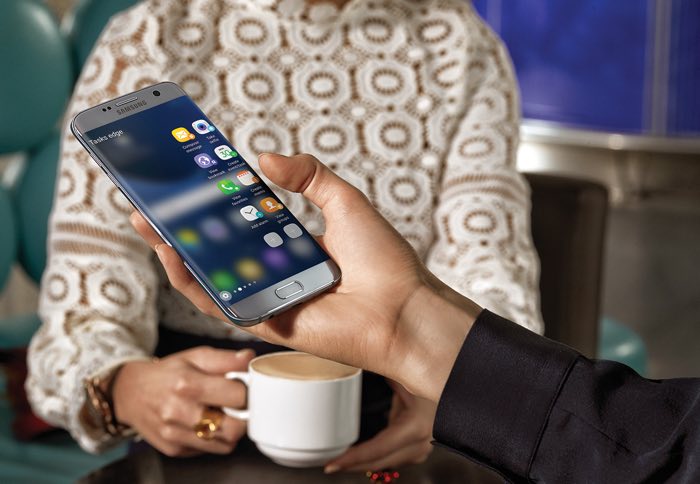 The program will allow you to upgrade your handset to a new device after a certain period of time, this is designed to basically let you upgrade to the new model once a year.

The Verizon Annual Upgrade Program means you can turn in your phone and upgrade to any new smartphone every year. You can upgrade 30 days after activating a new phone when more than 50% of the device price has been paid.

Don’t want to upgrade? You can still pay your phone off in 24 low monthly payments. That’s way better than those “lease plans” offered by other companies. They can surprise you with huge balloon payments just 18 months into your agreement, or make you hand over your phone without getting anything for it.

According to the terms of the deal, you can upgrade to a new device 30 days after activating the new smartphone as long as 50 percent of the device price has been paid off.

So basically the contract runs for 24 months and by the end of a year you would have paid off the 50 percent of the handsets cost, you would then be able to upgrade to a new device.

You can find out more details about Verizon’s new yearly upgrade program for the Galaxy S7 and S7 Edge at the link below, the company already offers a similar plan for Apple’s iPhones.