Vodafone currently holds a 45% stake in Verizon, but that’s likely to change soon. The Wall Street Journal recently reported that Vodafone and Verizon have come to an agreement of $130 billion in order for Verizon to buy Vodafone’s stake.

The transaction is likely going to be announced after board approval on Labor Day, this upcoming Monday, and will consist of Verizon buying Vodafone Americas. Its European assets are also part of the deal, but merely for tax reduction purposes as Verizon will sell the assets back to Vodafone immediately. 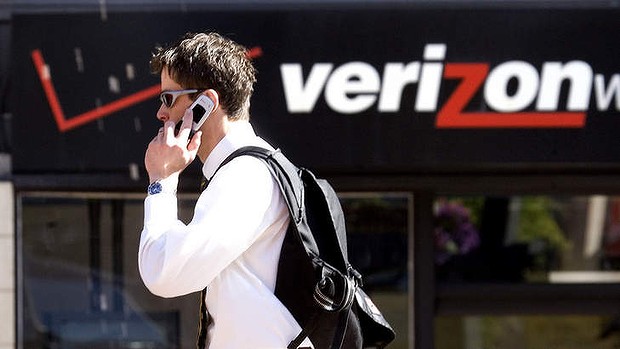 Once the deal is done, Vodafone will officially become a UK-only cellular company while Verizon will finally gain its independence.

Apparently the offer was originally for $100 billion, but after careful consideration and a few stock point losses, Verizon decided to offer 30% more.

It must be nice to be able to get billion dollar loans. I’m not so sure the bank would give me a dollar even if I was willing to give them a hundred the next day!