This would tie in with the rumors we have been hearing that Verizon will get the iPhone some time later this year, so it looks like they may also be getting the new Apple iPad as well. 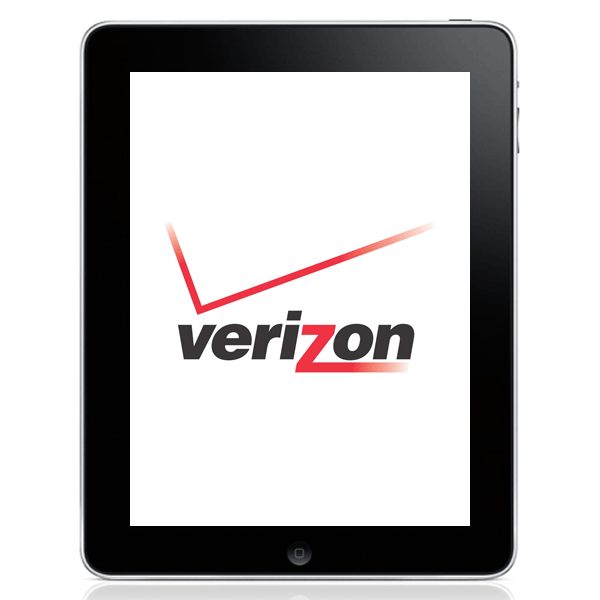 We are not sure whether Steve Jobs will announce the iPhone is going to be available on multiple networks when he gives his keynote at the WWDC next week, or if this is something that will be announced later in the year.

It certainly would make sense to have both the iPad and the iPhone on Verizon, as there have been reports that a large number of Verizon users would consider buying an iPhone on their network.