The Samsung Galaxy Nexus went on sale in the UK today, but what about the US version of the device which is headed to Verizon Wireless, and with be an LTE enabled smartphone?

Verizon is yet to confirmed exactly when the Samsung Galaxy Nexus LTE will be available in the US, but Google has just posted a video of the US version of the device, which could mean the launch is imminent. 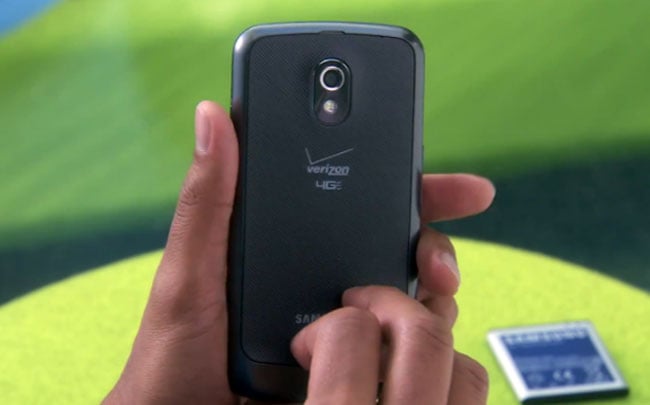 As soon as we get some sort of official confirmation from Verizon or Google when the US Samsung Galaxy Nexus is going to be available we will let you guys know.