Verizon have released a software update for the Samsung Galaxy Camera on their network, the update is around 180MB, although there are no details as yet on exactly what is included in the update. 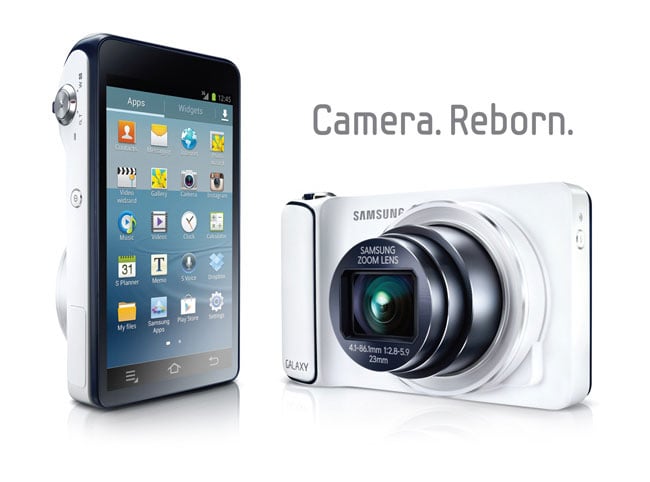