Verizon Wireless has released the Android 4.1.2 Jelly Bean update for the Motorola Xoom tablet on their network, the update brings a range of new features to the 3G and 4G LTE version of the Motorola Zoom. 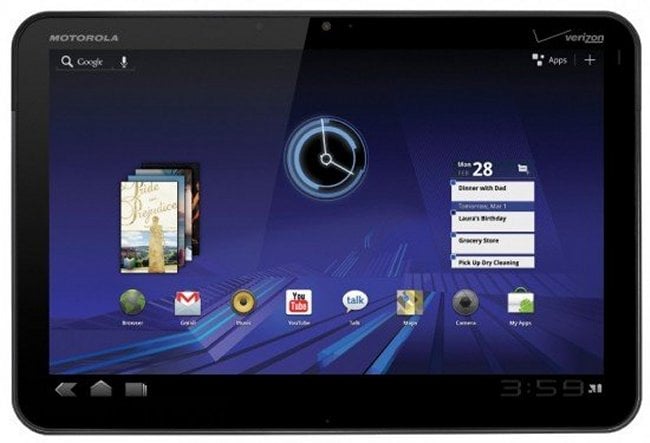 Verizon Wireless is pleased to announce a new software update, JZO54M for your MOTOROLA XOOM 3G and 4G LTE. This update includes an upgrade to the Android Operating System 4.1.2 (Jelly Bean).

You can find out more details about the Android 4.1.2 Jelly Bean update for the Motorola Xoom over at Verizon.