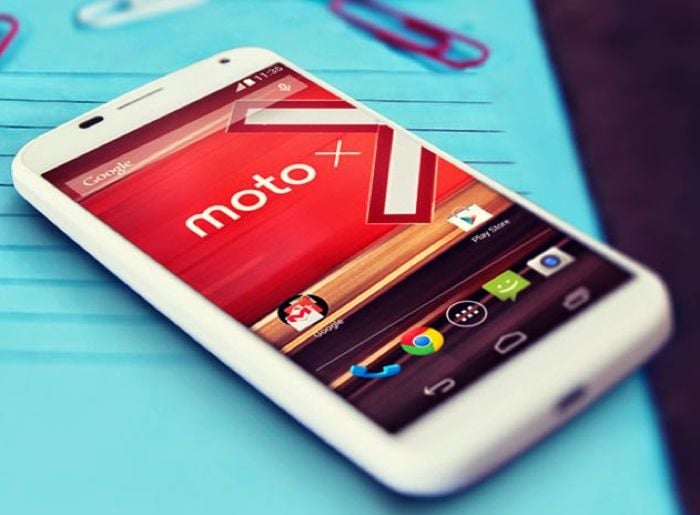 We recently heard that the Android 4.4.4 KitKat soak test had begun for the Verizon Moto X, and now Verizon has started rolling out the update to the handset.

The Verizon Moto X Android 4.4.4 KitKat update has been released as an over the air update, and it brings a range of new features to the handset.

The update brings a range of improvements to the camera and also some other minor improvements, you can see some of the features in the update listed below.

Verizon Wireless is pleased to announce an operating system update to Android 4.4.4 (KitKat) that will improve the performance of your MOTO X by Motorola