Verizon and HTC are expected to be officially announce the HTC Rezound later this week, we have already seen a few leaked photos of the device and now we have a leaked video which you can see below.

We still don’t have any official specifications on the new HTC Rezound, although we heard before that the Rezound will come with a 4.3 inch HD display with a resolution of 1280 x 720 pixels and it will be powered by a dual core 1.5GHz processor. 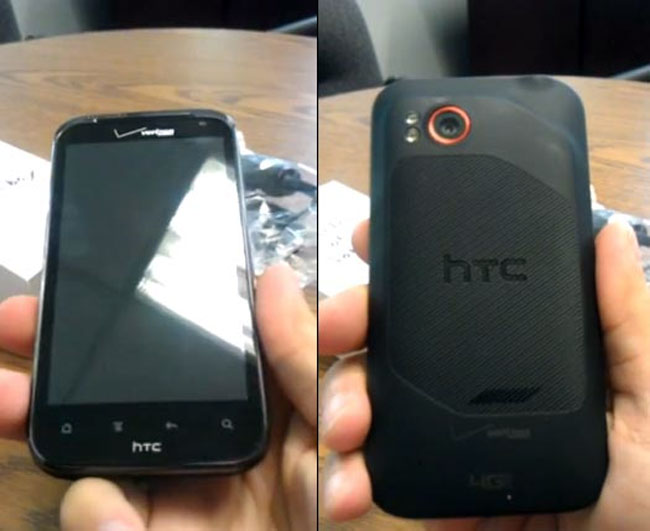 The HTC Rezound is also rumored to come with an 8 megapixel camera on the back and a front facing 2 megapixel camera, plus 1GB of RAM, HTC’s custom Sense 3.5 UI and Android 2.3.4 Gingerbread, we should have some more details later this week.