It looks like Verizon Wireless is getting ready to release the Android 4.0 Ice Cream Sandwich update for the Samsung Galaxy Tab 7.7 on their network in the US, as Verizon has now released details on the update.

The update will bring Android 4.0.4 Ice Cream Sandwich to the Samsung Galaxy Tab 7.7, and you can see full details of what is included in the update over at Verizon at the link below. 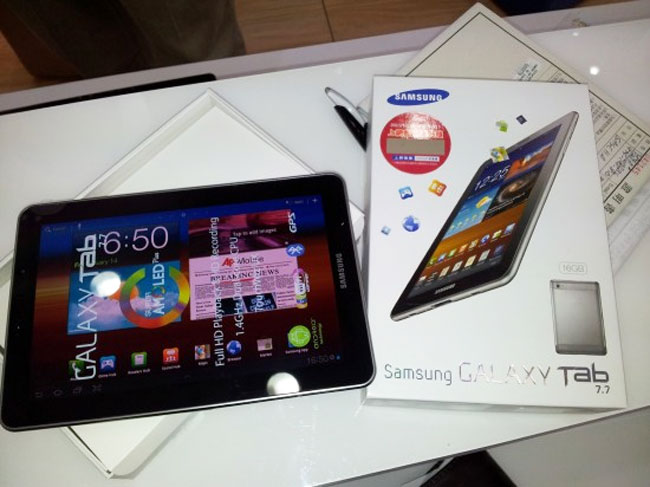 Verizon did not release any information on exactly when the update will be available, but it is possible that it could be released some time this week, as soon as we get some more information we will let you guys know.