It looks like the BlackBerry Z30 is getting ready to launch on US mobile carrier Verizon Wireless, as the Verizon version of the handset has recently appeared at the FCC.

The BlackBerry Z30 comes with a 5 inch HD display that has a resolution of 1280 x 720 pixels, the handset features the latest version of BlackBerry’s mobile OS, BlackBerry 10.2. 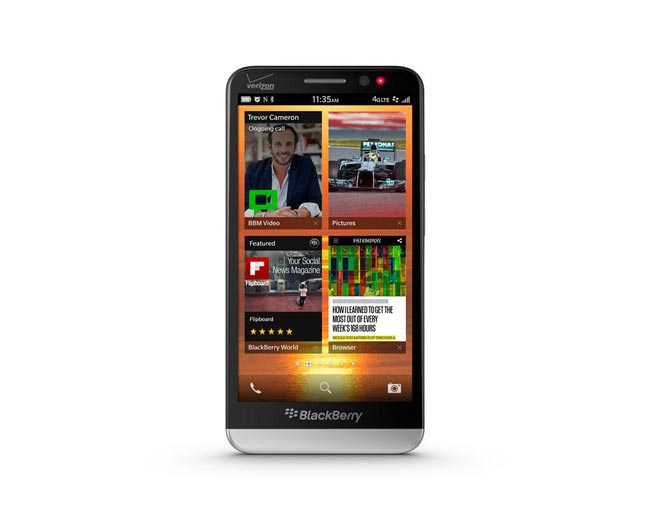 The handset is powered by a 1.7GHz Qualcomm Snapdragon S4 Pro processor, 2GB of RAM, and also comes with front and rear facing cameras. On the back of the Z30 is an 8 megapixel camera on the front is a 2 megapixel camera.

The BlackBerry Z30 also features 16GB of built in storage, as yet we do not have a release date for the handset on Verizon, as soon as we get some more details we will let you guys know.