Asus just dropped us an email to let us know that its new range of tablets will be available in the UK in April, with the new Eee Slate available from the beginning of April.

From the middle of April both the new Eee Pad Transformer tablet and the Eee Pad Slide will be available in the UK and Asus will also be launching the new Eee MeMo in the UK early in quarter 3. 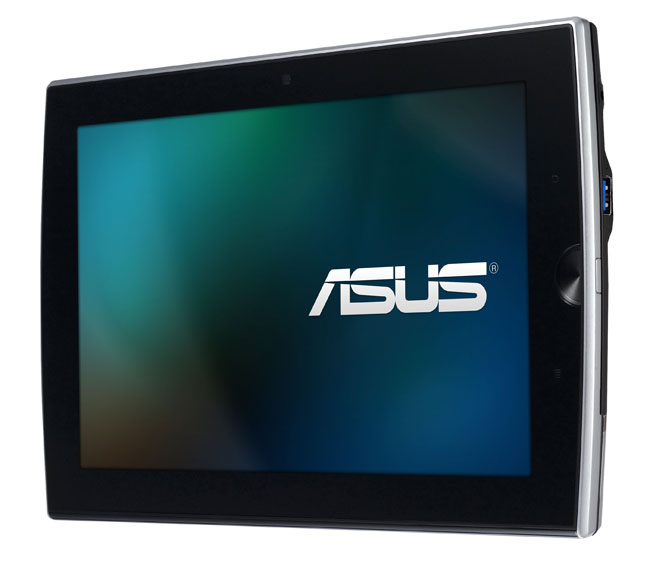 ASUS today presented a live demonstration of the four tablet devices announced earlier this year: the Eee Slate EP121, Eee Pad Transformer, Eee Pad Slider and Eee Pad MeMO. Designed for a wide range of users and applications, the models will be available with three screen sizes, and a choice of either Windows 7 Home Premium or Google Android operating systems for the ultimate in mobile flexibility and productivity.

All of Asus’s new tablets come with a range of different screen sizes, and either come with Google’s Android OS or Microsoft’s Windows 7 Home Premium, have a look a the gallery below.