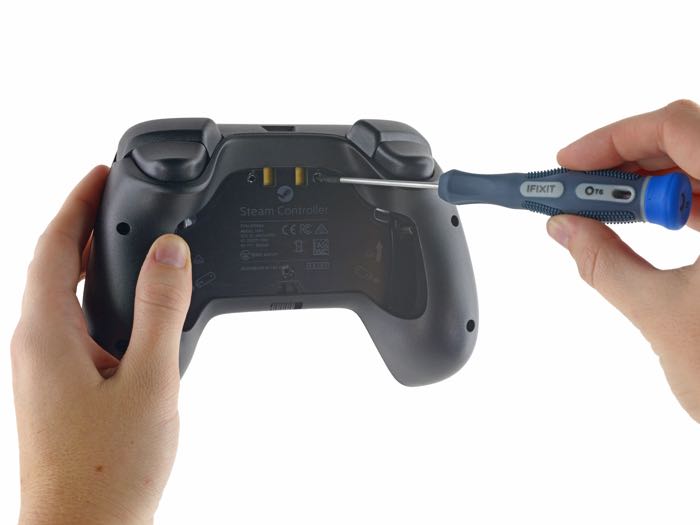 The Valve Steam Controller has been available for a while and now the guys from iFixit have decided to take one apart to find out what is inside.

iFixit score devices on a score of 1 to 10 on their repair index, one is the most difficult to repair and 10 is the easiest. 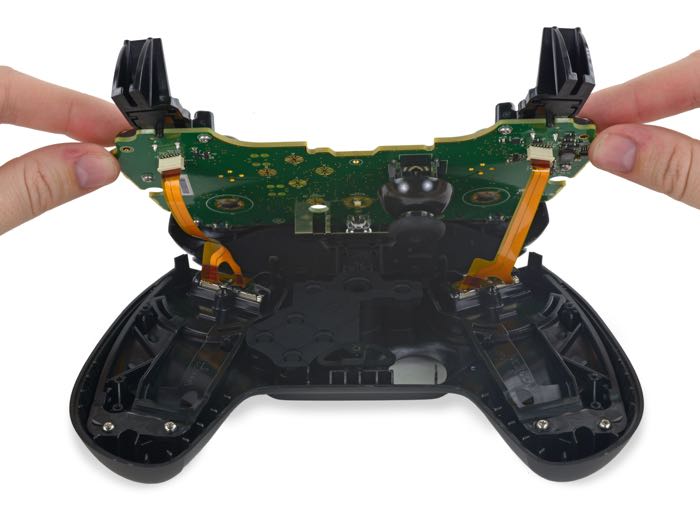 So how did the Steam Controller do on the iFixit teardown? The device scored a respectable 8 out of 10, this means that it is fairly easy to repair. 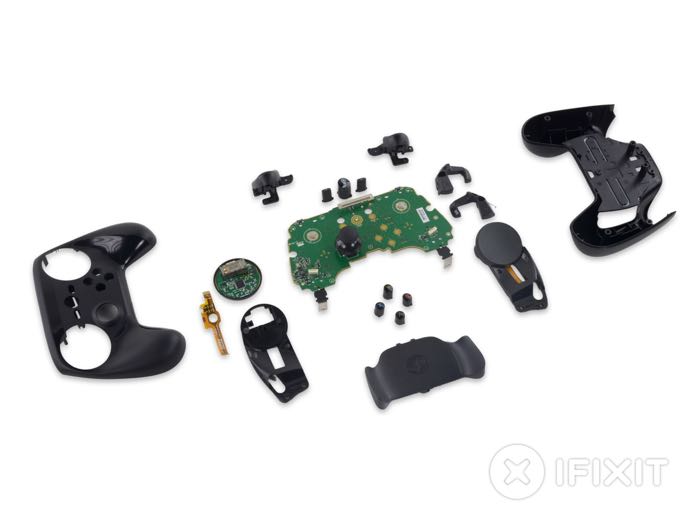 Here are the details on why it was given a score of 8 out of 10.

You can find out more details about what the guys from iFixit found inside the Steam Controller at the link below.