During this years LinuxCon 2013 event Gabe Newell Valve’s CEo has confirmed that his company is still hard at work developing the Valve Steam Box hardware which has been rumoured for sometime. 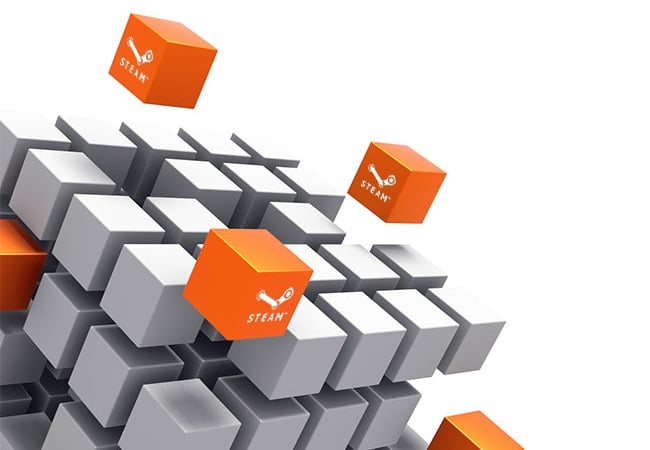 During his on stage event at LinuxCo 2013 Gabe Newell described Linux as the future of gaming and explained that Valve had become convinced this a number of years ago. Explaining :

“There are sets of issues to making sure whatever platform you have works well in a living room environment,”-“There are thermal issues and sound issues, but there also a bunch of input issues. So the next step in our contribution to this [the promotion of Linux for gaming] is to release some work we’ve done on the hardware side.”-“None of the proprietary closed platforms are going to be able to provide that grand unification between mobile, the living room and the desktop,”

“Next week we’re going to be rolling out more information about how we get there and what are the hardware opportunities we see for bringing Linux into the living room, and potentially pointing further down the road to how we can get it even more unified in mobile.”

So let hope that next week the new Valve Steam Box hardware will finally be unveiled to the world.