The development of a new Half-Life 3 game has been rumoured since shortly after the launch of Half-Life 2 way back in 2004 and has become video gaming fable and lore.

Half-Life 2 was the sequel to the awesome and hugely popular Half-Life game which launched back on November 19th 1998 and Half-Life 3 has been rumoured and teased for nearly 10 years with no release as yet. 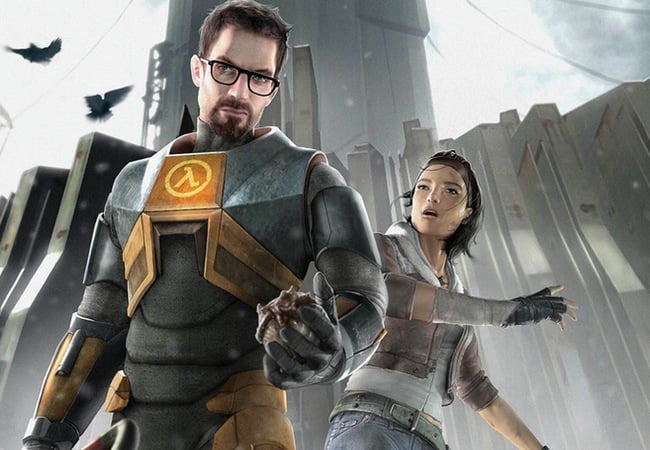 The Half-Life 3 trademark was filed on September 29th 2013 and lists Valve as its owner and is a standard trademark filing, covering the name, owner, and classification, which, as you’d expect, describes it as “video game software.” But as more information is leaked or comes to light about the possible launch of a Half-Life 3 game we will keep you posted.