The Valve job posting was submitted to the Coroflot job board, explaining Valve are searching for an industrial designer to join their team of developers. 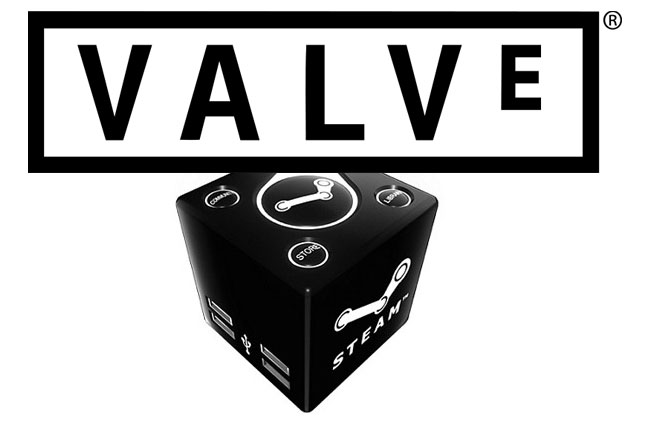 Valve explains in their job posting, that they have become frustrated by the lack of innovation in the computer hardware space.

“Valve is traditionally a software company. Open platforms like the PC and Mac are important to us, as they enable us and our partners to have a robust and direct relationship with customers.

We’re frustrated by the lack of innovation in the computer hardware space though, so we’re jumping in. Even basic input, the keyboard and mouse, haven’t really changed in any meaningful way over the years. There’s a real void in the marketplace, and opportunities to create compelling user experiences are being overlooked.”

As you might expect exact specifications for the hardware Valve is going to manufacture are still under wraps at the moment, but since March of this year, there have been rumours Valve has been working on a Valve “Steambox” gaming console project.  Could a new Valve gaming console be on its way? As soon as information comes to light we will keep you updated as always.