Valve has today announced that they are pushing the release of their new DotA 2 forward considerably and now are hoping to get a beta released launched “as fast as possible”. Valve are now going to take the current version of Dota 2, which has The International set of heroes, and release a beta version as soon as possible to more players. 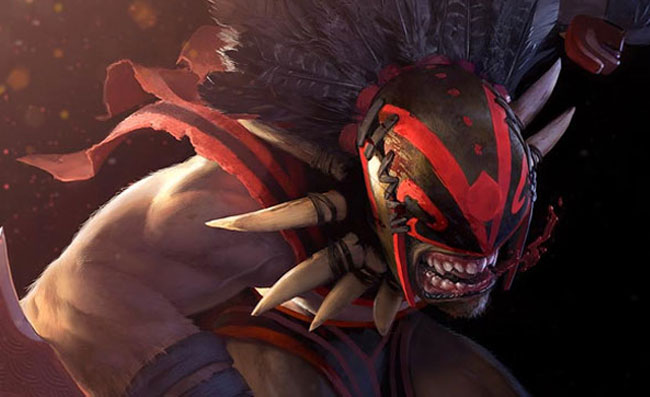 “Our original plan was to spend the next year or so in beta, adding new features and slowly growing the number of heroes until we reached a level of parity with Dota 1, at which point we’d release Dota 2 to the world” – “But the feedback we’re seeing everywhere is that people just want to play it, even though there’s still a ton of heroes yet to be implemented. We’ve also seen that the folks who are already in the beta are chomping at the bit to show everyone else some of the fun games they’ve had. So we decided our original plan was dumb.”