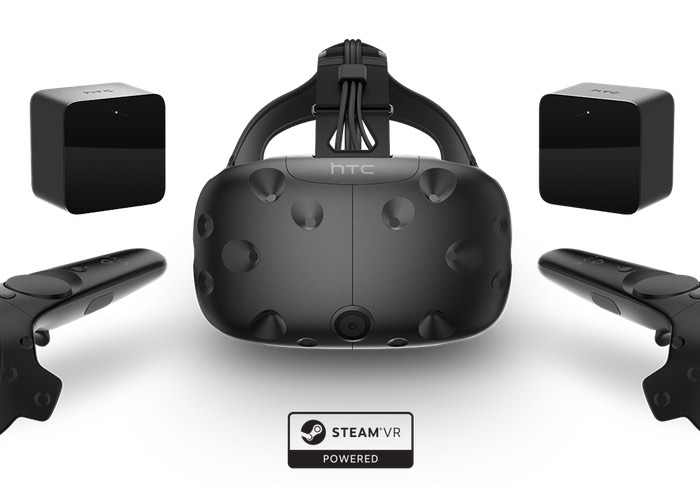 If you have been waiting to place a preorder for the new HTC viva virtual reality headset, if you placed your pre-order today you would now need to wait until June 2016 before shipping of your order commenced.

After officially launching the HTC Vive on April 5th, it was rumoured that HTC received preorders for 15,000 VR headsets in just the first 10 minutes after being made available. Check out the official video below to learn more about what you can expect from the HTC Vive which has been designed To be complemented with Valve’s SteamVR software.

To re-cap the HTC Vive is now available to preorder priced at $799 while the Office Rift is available at $599. Sony is also expected to launch its new PlayStation VR headset which will be compatible with PlayStation 4 consoles sometime during October 2016, although a price for the PSVR hardware has not been announced as yet by Sony.

Vive is brought to you by HTC and Valve. Uniting passion, talent, and innovation, Vive delivers on the promise of VR with best-in-class technology and content. Experience room-scale gameplay with precise motion tracking and natural controller gestures. Get a glimpse of the real world when you need it thanks to the front-facing camera. Open apps and games without taking off your headset. This is fully immersive VR.